OnlyFans announced on August 19th that it would no longer allow sexually explicit content on its platform. Given the fame and reputation has as a place where adult content creators can share material that other platforms would shy away from, it’s little surprise that this announcement was met with heavy criticism from those who had contributed to the success of the site. Angry creators and advocates of sex workers reacted with ridicule.

The OnlyFans website is famous for providing a safe way for sex workers to get paid and a place for celebrities to connect with fans with little censorship.

This planned change upset many of the site’s creators, who threatened to leave the platform. Whilst already popular with online sex workers such as webcammers, pornographers, and models who simply wanted to share intimate images, the COVID-19 crisis and subsequent lockdowns resulted in a rise in the number of sex workers joining OnlyFans. Some members have managed to earn thousands of dollars every month, using the site. At this time, there are 130 million users and 2 million creators at OnlyFans, earning a combined $5 billion dollars, of which OnlyFans takes a 20% cut.

OnlyFans claimed that the original announcement was the result of being unable to secure financial backing whilst allowing adult material on the site. In the aftermath of the announcement, OnlyFans received welcome news – Financial support would continue, regardless of the content they supported, allowing all genres of content creators to remain. “The planned ban is no longer necessary”, OnlyFans said in a statement. After 6 days of worry, the U-Turn has been received with caution by creators on the site.

Lacy Lennon, who makes tens of thousands of dollars a month by charging $100 per minute for custom videos, is skeptical about the reversal of the ban. “How do we keep this from happening again?” she asks, “It is scary to think we do not know whether this will happen again.”

The OnlyFans ban was met with criticism, and a crop of new sites started to take advantage of upset creators. Rapper Tyga stated that myystar has no limitations on the content creators create in a media interview after OnlyFans announced their ban.

“The adult industry has been a bully and exploiter of sex workers for twenty years,” said Mattie McCoy. Her Nevada company is also creating an alternative site, Naughty Popcorn, that could offer an alternative to OnlyFans for sex workers.

At a request from bankers, OnlyFans threatens to ban sexually explicit content

People will be hindered and harmed if the online outlet does not exist. LaLa Zannell, the ACLU’s trans justice campaign manager, who coordinates the organization’s efforts to decriminalize sex work, said online spaces are safer, particularly for trans and gender-nonconforming people.

Two laws enacted in 2018 that address sex trafficking and the exploitation of minors have led to the closure of some online porn-work spaces, increasing the danger to sex workers.

The National Center for Missing and Exploited Children has cited the anti-porn group the National Center on Sexual Exploitation as a source, along with a bipartisan group of over 100 members of Congress who demanded the Justice Department investigate OnlyFans.

Criticism describes the move as censorship

According to conservative and religious groups, erasing sex from the internet is being done in the name of fighting trafficking in sex and child pornography.

According to OnlyFans CEO Tim Stokely in an interview with the Financial Times on Tuesday, banks like the Bank of New York Mellon refuse to deal with the company.

Phoenix Calida, a popular OnlyFans creator, said, “I want to be optimistic, but I’m very skeptical,” she added. “It seems like OF made changes without consulting sex workers, and I haven’t seen anything to suggest they realize the problem.”

She goes on to state that “The company still does not seem to think it needs to consult sex workers before making policy changes, rather than responding to criticism afterward.”

Will OnlyFans remain true to its word and continue to allow pornographic content, upon which most of its success has been based, or will it again betray its creator base in a move to improve their margins, even as they risk their entire income. Only time will tell.

Follow us and get the latest news delivered to your timeline!
Adult OnlyNewsOnlyFans
Previous ArticleStart Dropshipping Today: Everything You Should KnowNext ArticleCase Study: Charli D – Tiktok Celebrity 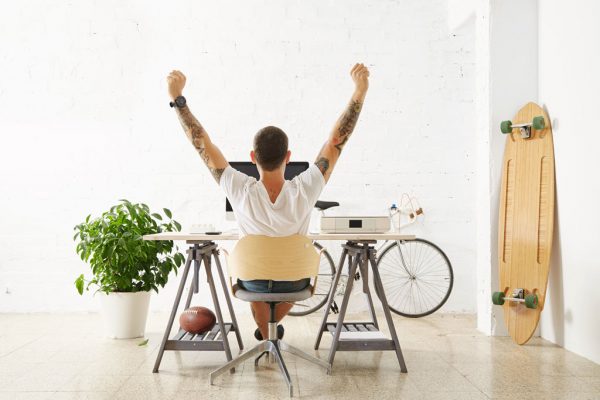 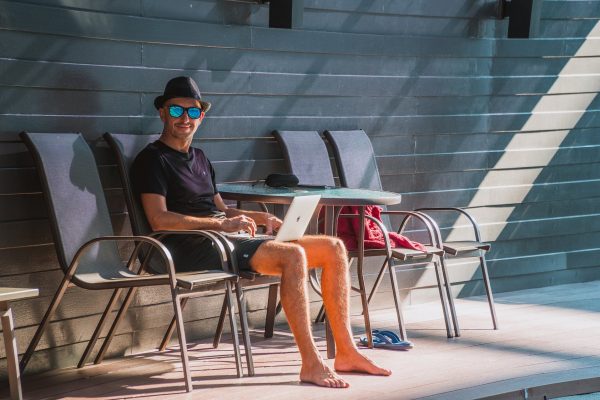 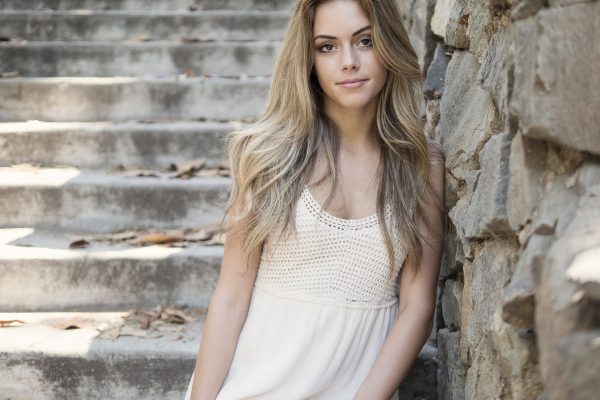 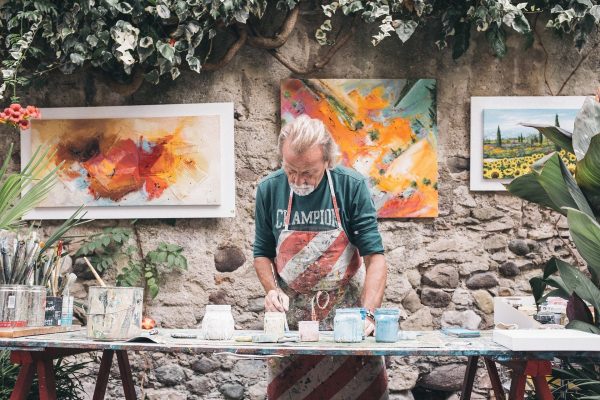